In the time since our April expose titled “California: Here Come the Oil Trains”, pressure has been mounting on state and federal officials to disclose the number of hundred tank-car trains that are rumbling into California carrying highly combustible crude oil. But with California’s substantial supply of imported Iraq oil in peril of being cut off, the State of California on June 13 said it will be withholding all disclosures regarding the rapidly growing number of oil trains coming to California.

According to the Energy Information Agency, “California is oil rich.”  But public policy and access to cheap imported oil resulted in California's crude oil production declining by 60%, from 1.1 million barrels a day to 450,000 barrels per day in the past 25 years. Lacking any gas or oil pipelines west of the Rocky Mountains, California has been covering 16% of its shortfall by importing 130,600 barrels of Iraq oil per day.

In the last two weeks, Iraq has been imploding as the Islamic State of Iraq and Greater Syria (ISIS) captured over half of the country. In a new sign of the deteriorating environment, the United States began evacuating its Bagdad Embassy on June 15. Due to the speed of the collapse, California may now be cut off from Iraq oil.

Facing the cost of Middle East oil that has more than doubled in the last five years, California refiners have quietly been ramping up domestic imports of environmentally friendly light sweet crude oil (low sulfur) from Canada’s Tar Sands and the Bakken fields of North Dakota that are are “carried in tank cars that industry experts say are susceptible to puncture.”

In response to public concerns following Breitbart California’s June 1 report of “Protesters Fight 'Bomb Trains' Hauling Oil Thru California”, Kelly Huston, Deputy Director of the Governor’s Office of Emergency Services, told the Sacramento Bee that the State of California has decided to withhold the volumes and time schedules of oil trains from the public.

“We don’t want to be holding things secret unless it is absolutely necessary,” Huston said. “At this point, we are honoring the U.S. Department of Transportation request to provide Bakken crude rail shipment details only to public safety agencies in California. “This is something we will be continually re-evaluating as we get additional information from the railroads in the coming weeks.”

The U.S. State Department, according to RT News, announced it would evacuate a "substantial number" of its 5,500 embassy staff members from the Bagdad’s “Green Zone.” With the security situation across the nation tense, the State Dept said:

“Some additional US government security personnel will be added to the staff in Baghdad; other staff will be temporarily relocated--both to our Consulate Generals in Basra and Arbil and to the Iraq Support Unit in Amman,” the statement said. However, the “substantial majority” of embassy staff will remain in Iraq.

Californians should not be optimistic about the fate of Iraq. As someone who served in the United States Army in Vietnam, this type of U.S. State Department language sounds like the attempts to reassure Americans about Vietnam in April of 1975, just before the Fall of Saigon. 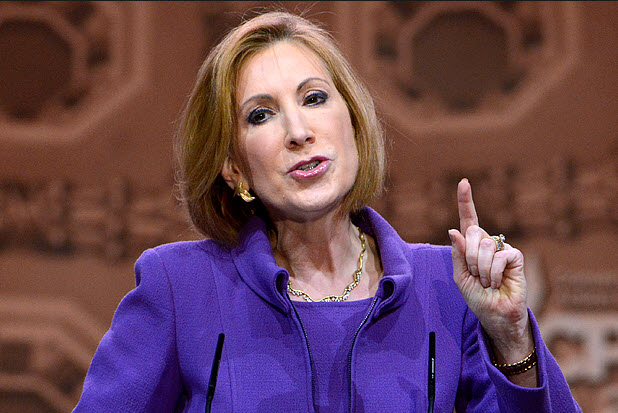 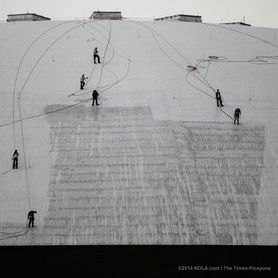 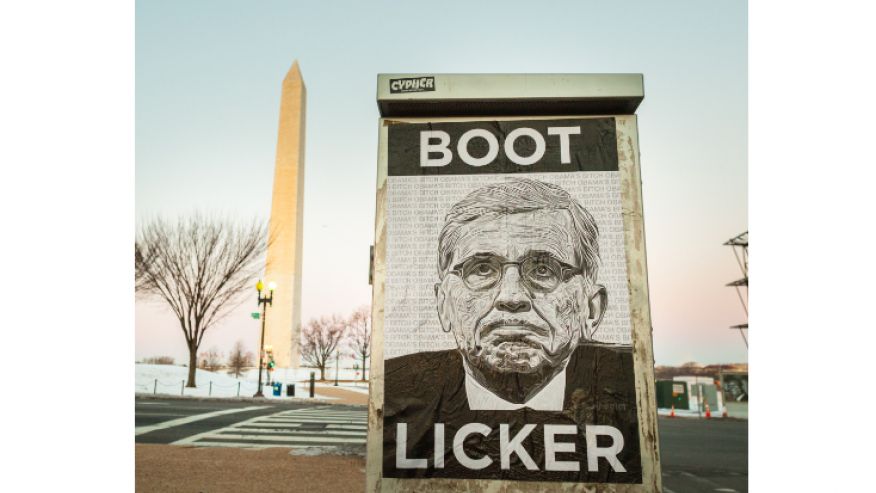 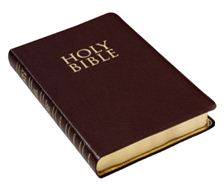