Tolerance: Study Finds Liberals Are Quick To ‘Unfriend’ Someone Over Politics | The Daily Caller - FACTOIDS

Tolerance: Study Finds Liberals Are Quick To ‘Unfriend’ Someone Over Politics | The Daily Caller

The old saying “Birds of a feather flock together” holds true for people too, even in the virtual world. Pew Research released a study today on the media that, among other things, looked at what information people expose themselves to and how they react to it. The results are a snapshot of an increasing insulated population.

Self-identified conservatives, people who either consider themselves “mostly” or “consistently” conservative, are less likely see posts on Facebook

that differ from their conservative beliefs. Fully 47 percent of “consistent conservatives” report seeing more posts similar to their beliefs than not, while “consistently liberal” respondents only register a 32 percent rate.

When it comes to tolerating those differing views, the numbers shift dramatically.

Of the respondents across the political spectrum, 26 percent said they’ve “hidden, blocked, defriended or stopped following someone because they disagreed with something that person posted about politics.” Of those 26 percent, 44 percent were “consistently liberal,” and 25 percent were “mostly liberal, for a total of 69 percent of people on the liberal side of politics who have rid themselves of someone from their online life because they disagreed with them politically.

Across the aisle, 31 percent of people “consistently conservative” and 24 percent of those “mostly conservative,” for a total of 55 percent, have purged someone from their online life because of political differences.

When moving from the virtual world to the real world, liberals are more likely to bring their

purge attitude with them.

Liberals, on the other hand, reported much higher numbers. Only 10 percent of “mostly liberal” respondents abandoned a real life friendship over politics, fully 24 percent of “consistently liberal” people had, for a total of 34 percent. 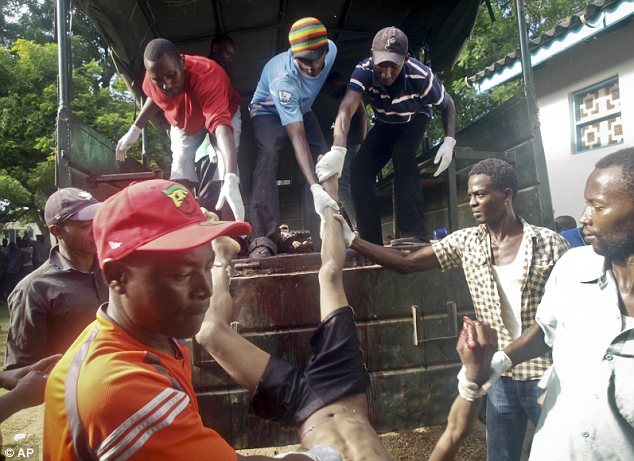 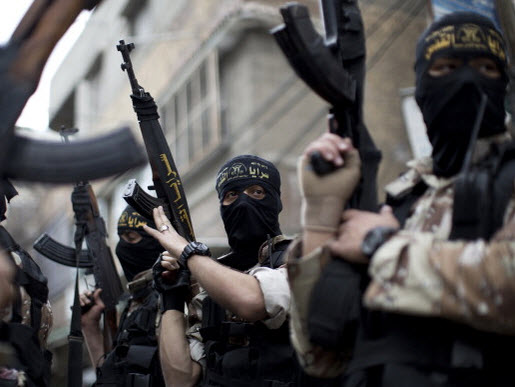 Video Shows Large Meeting of Al-Qaeda Leaders Openly Meeting In Yemen, Vow To “Eliminate The Cross … The Bearer of The Cross Is America”… | Weasel Zippers