Despite the predictions of fortune tellers in politics and think tanks, we won’t know for years whether the Affordable Care Act, otherwise known as Obamacare, will ultimately leave people sicker or healthier, richer or poorer.

Yet already the law is speeding the demise of an American small-business institution; the one-doctor medical practice.

Their problems began in the late 1990s. Government cost controls steadily eroded revenues while simultaneously boosting costs, by stacking on requirements for paperwork and accounting.

Some doctors adapted by figuring out ways to see more patients. Others just accepted falling incomes.

Now, Obamacare has delivered a major blow to productivity.

In a slow-motion version of the problems that crippled online insurance “exchanges” for months, doctors who see patients under Medicare and Medi-Cal programs have been forced by federal law to install expensive, complex software systems that sharply reduce time for patients.

For many doctors, it’s the final straw. Surveys suggest that older physicians are retiring in high numbers. Younger ones are closing practices and taking jobs with integrated health systems.

Early this month, I spent a few hours with my friends Dr. Doug Moir, a heart specialist in Escondido, and his wife, Margaret, who runs the business side of their one-doc practice (which also includes a nurse and assistant).

Both Moirs are pillars of the Escondido community. Just thinking about their volunteer schedule wears me out.

Over a 40-year career, Doug has helped thousands of people, both inside and outside his practice. At a robust 72, he’d love to keep going, but he increasingly questions how long he can afford it.

“This year we’re looking at putting money into the business to keep it going,” he said.

Pricing is largely set in the U.S. by Medicare, the federal program for people over 65 (most of Doug’s patients), which pays on a fee schedule that covers thousands of procedures and provides a benchmark for private insurers.

In 1997, Congress imposed a payment formula that, at first, kept pace with costs. But in 2002, the formula produced a 4.8 percent reduction, prompting lawmakers to intervene each year.

Since then, increases have ranged from zero to 1.8 percent, far below inflation.

Doug Moir is a noninvasive cardiologist, which means he doesn’t perform lucrative procedures like heart surgery or inserting stents. As a specialist, he can’t easily crank up patient throughput by handing off procedures to less-skilled assistants.

According to Medicare’s database, Doug’s average payment in 2012 was $52.70 for a Doppler echocardiogram, which uses sound waves to peer inside a working heart. In 2011, the national average was $86.64.

Under a quirk in the Medicare formula that is eventually being fixed, payments are lower in San Diego County, which the government viewed as a low-cost, rural county.

Both figures strike me as modest; medical references say an echocardiogram can take from 20 minutes to one hour to complete.

My plumber often gets a better hourly rate. And my plumber usually gets paid. 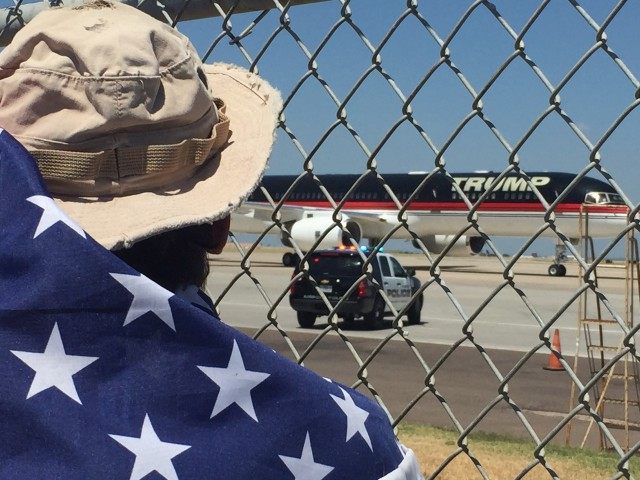 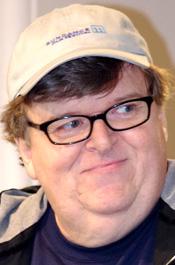 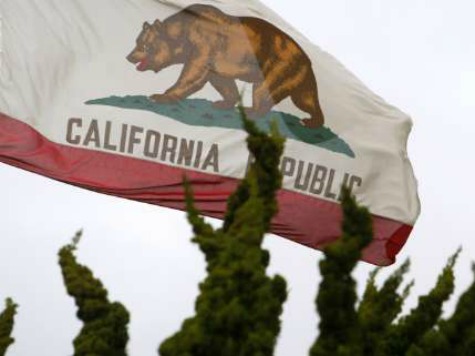