New Jersey high school senior Samantha Jones has won a court challenge to keep “one nation under God” in the Pledge of Allegiance, defeating an effort by the American Humanist Association to remove the language from the pledge.

According to reports, “After hearing the teen and her family’s case, a state judge dismiss [sic] the latest efforts” to remove “under God” from the pledge.

Initially, an anonymous Monmouth County family, “identified in court papers as John and Jane Doe and their child, sued the Matawan-Aberdeen Regional School District in February 2014, alleging the phrase ‘under God’ in the pledge is discriminatory.”

Jones, who was attending another school, fought back, telling Fox News last November that the phrase “acknowledges that our rights don’t come from the government but from a higher power, so they can’t take away the rights.”

She described America as a country of many beliefs and claimed all of those beliefs – including those of atheists – are protected by “one nation under God.”

“I don’t think that it’s as much about religion as it is about our rights. Everyone has the right to remain silent but they don’t have the right to silence everybody else,” she told Fox News.

After the school district and Jones won their case, she said in a statement released Friday that “I’m so grateful the court decided that kids like me shouldn’t be silenced just because some people object to timeless American values.”

“Ever since I was little, I’ve recited the Pledge of Allegiance because it sums up the values that make our country great. The phrase ‘under God’ protects all Americans-including atheists-because it reminds the government that it can’t take away basic human rights because it didn’t create them,” she said. 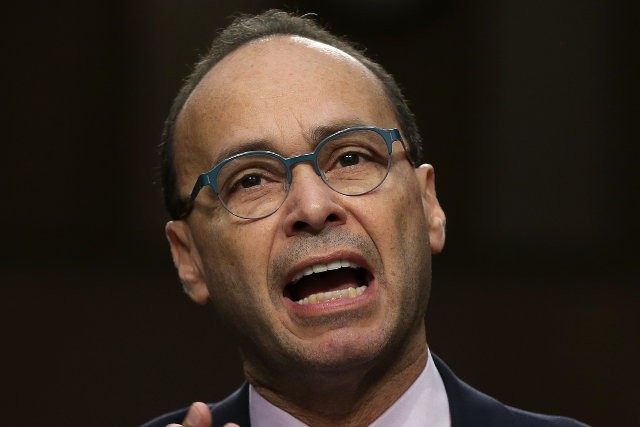 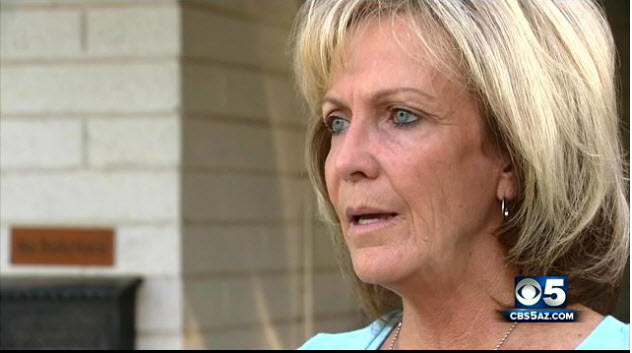 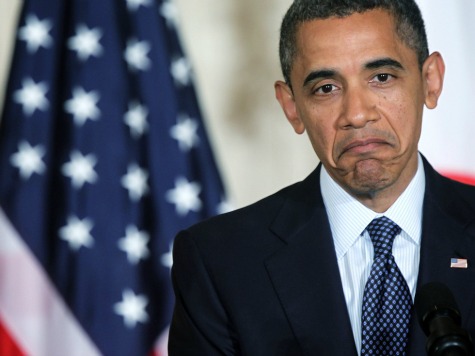