Planned Parenthood head Cecile Richards apologized last week for the uncompassionate tone her senior director of medical research, Deborah Nucatola, used to explain the process by which she harvests aborted body parts to be provided for medical research.

Nucatola had been caught on an undercover video talking to anti-abortion activists posing as representatives of a biological tissue procurement company. The abortion doctor said, “I’d say a lot of people want liver,” and “a lot of people want intact hearts these days.” Explaining how she could perform later-term abortions to aid the harvesting of such intact organs, she said, “We’ve been very good at getting heart, lung, liver, because we know that, so I’m not gonna crush that part, I’m gonna basically crush below, I’m gonna crush above, and I’m gonna see if I can get it all intact.”

This is stomach-turning stuff. But the problem here is not one of tone. It’s the crushing. It’s the organ harvesting of  fetuses that abortion-rights activists want us to believe have no more moral value than a fingernail. It’s the lie that these are not human beings worthy of protection. There is no nice way to talk about this. As my friend and former Obama White House staffer Michael Wear tweeted, “It should bother us as a society that we have use for aborted human organs, but not the baby that provides them.”

Read the rest of the article here. 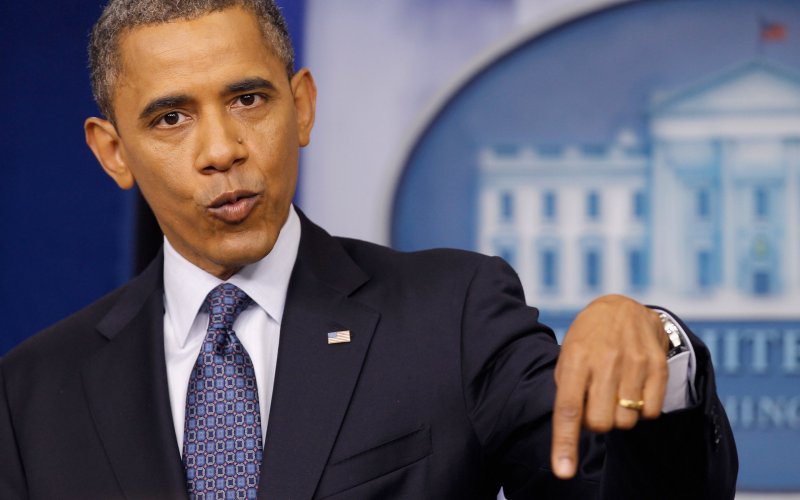 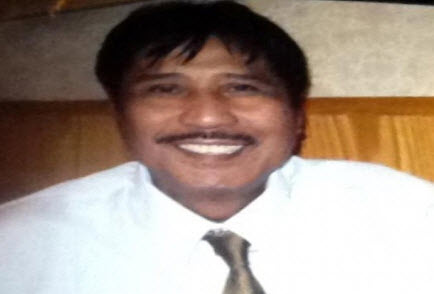 Caught! USPS Worker Who Was In ‘Unspeakable Pain’ Claimed $300k In Disability Checks For Five Years While Spending His Time Fishing In Alaska | Weasel Zippers