Trump had declared a national emergency this past February over the humanitarian crisis at the southern border, following Congress' failure to fund his border wall legislatively. House Speaker Nancy Pelosi, D-Calif., and House Democrats then filed suit in April, charging that Trump was "stealing from appropriated funds” by moving $6.7 billion from other projects toward border wall construction.

Democrats argued that the White House had "flouted the fundamental separation-of-powers principles and usurped for itself legislative power specifically vested by the Constitution in Congress."

But, in his ruling, McFadden, a Trump appointee, suggested Democrats were trying to circumvent the political process.

"This case presents a close question about the appropriate role of the Judiciary in resolving disputes between the other two branches of the Federal Government. To be clear, the court does not imply that Congress may never sue the Executive to protect its powers," McFadden wrote in his opinion. "The Court declines to take sides in this fight between the House and the President."

McFadden's ruling contrasted with U.S. District Court Judge Haywood Gilliam’s injunction last week, which blocked the administration from using the reallocated funds for projects in specific areas in Texas and Arizona. Gilliam had been appointed by then-President Barack Obama. 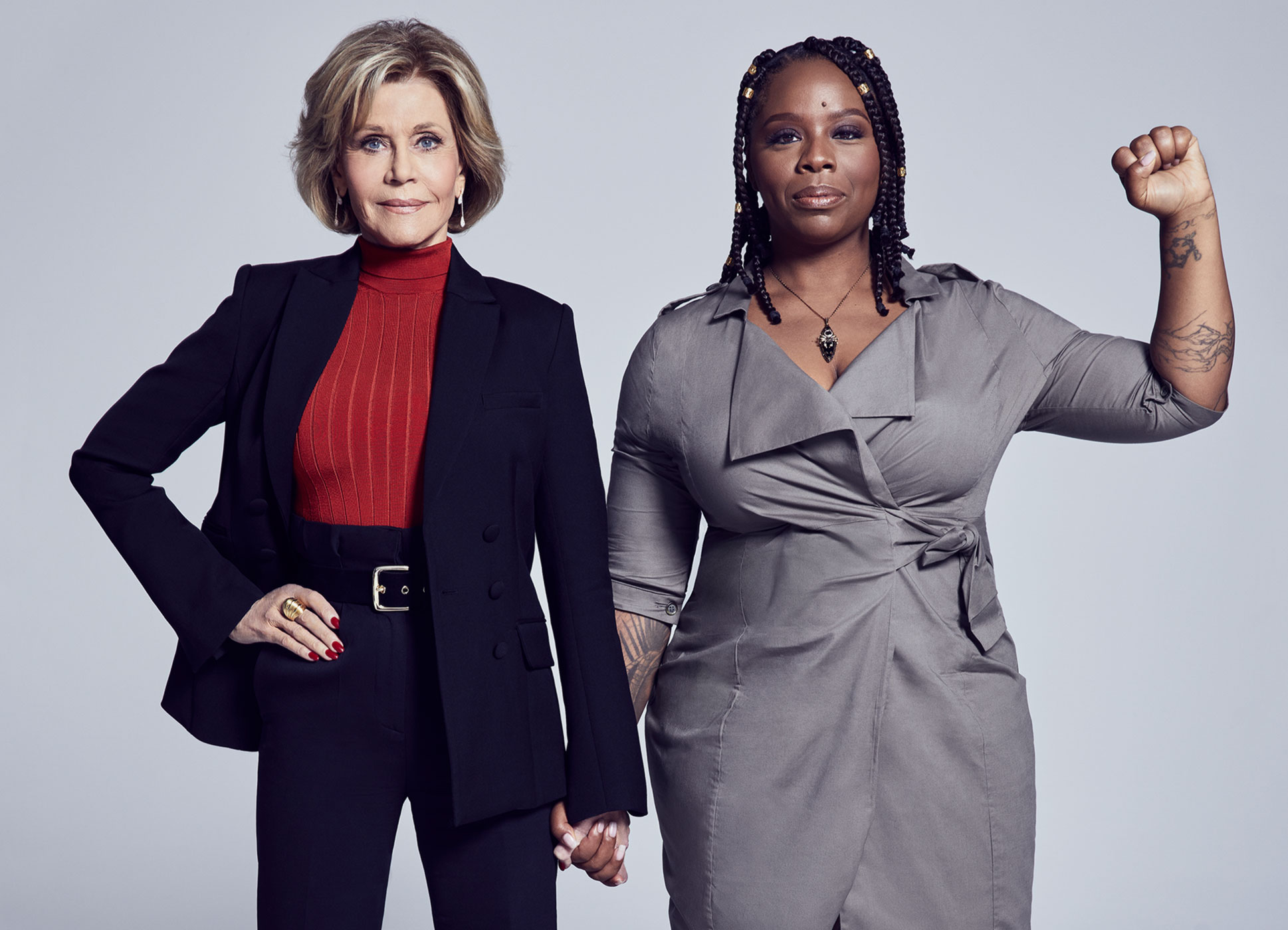