Just desserts… A lesbian-owned vegan cafe in Melbourne, Australia that charged an 18 percent “man tax” went out of business after only being in business for less than two years

The Handsome Her restaurant made headlines in 2017 when it announced its rules for seating arrangements: female customers got preference and men had to pay an 18 percent tax to eat there.

The tax was described as a way to “protest the gender pay gap.” It backfired– or fired them in the end.. 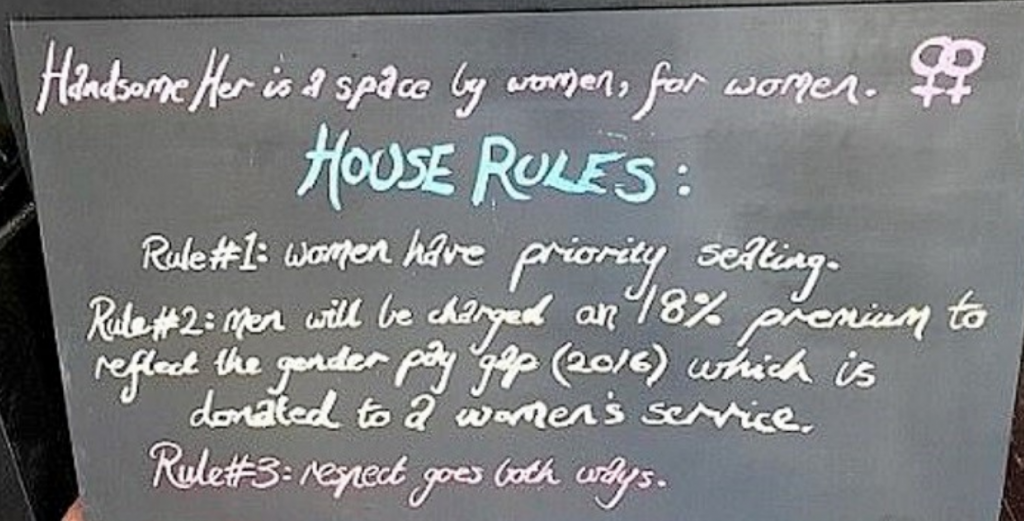 The general public didn’t like the idea, arguing the “man tax” discriminated against and alienated half the population. 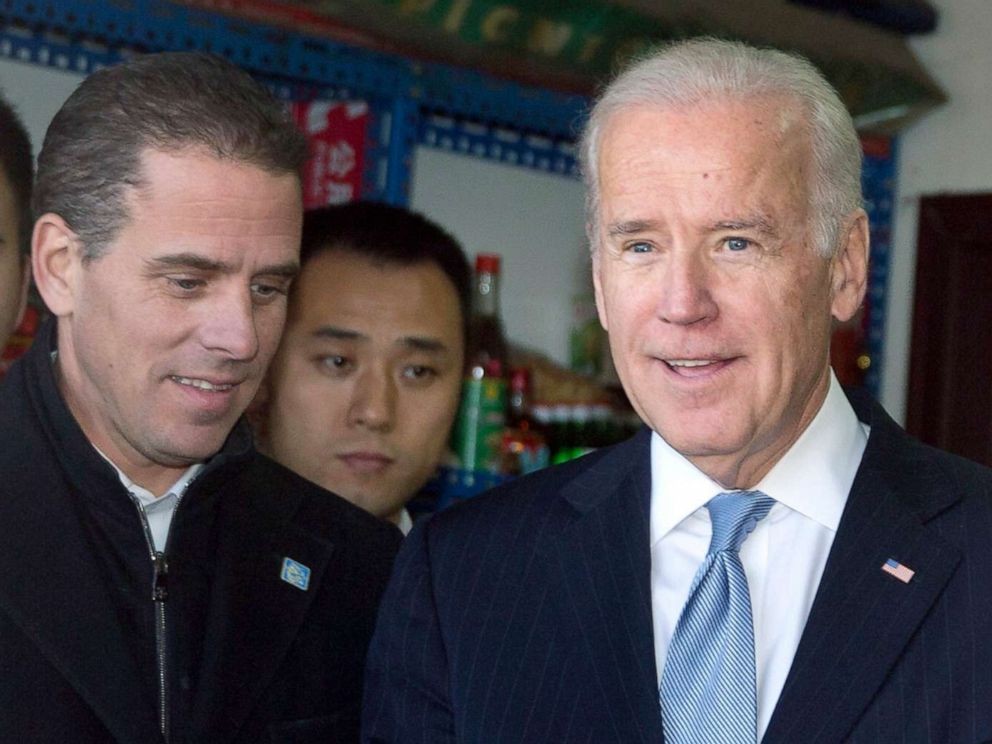 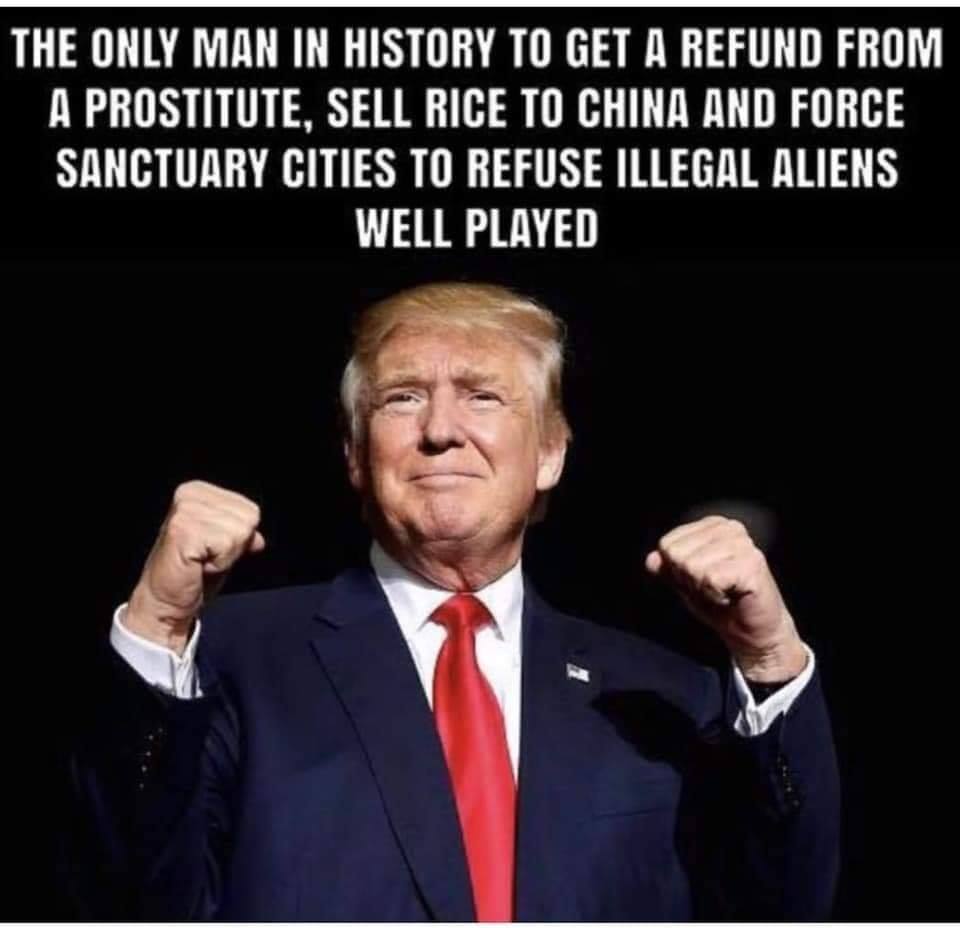 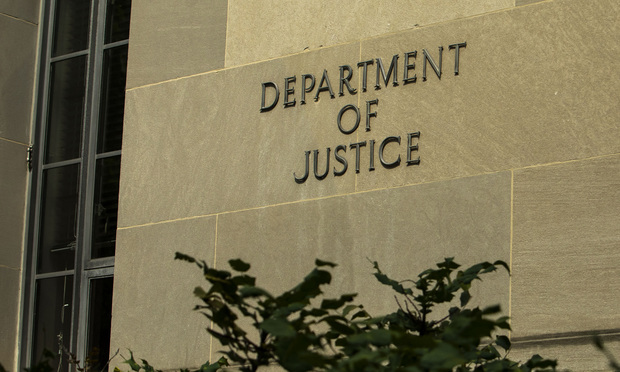 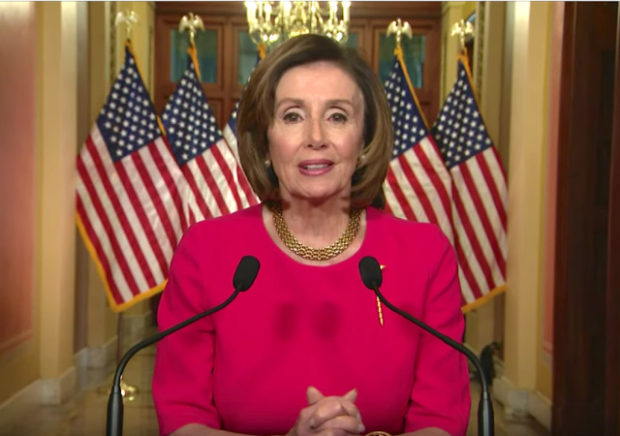