Hillary Clinton: Gun Laws Are Too Lenient, Must Be 'Reined In'| Will Liberals Ever Learn? - FACTOIDS

Hillary Clinton: Gun Laws Are Too Lenient, Must Be 'Reined In'| Will Liberals Ever Learn?

During a May 6th speech at a National Council for Behavioral Health conference, while making the case that gun laws are far too lenient and need to be "reined in," Hillary Clinton asserted, "We're way out of balance" on guns

According to the National Journal, "Clinton said she supports Second Amendment rights, [but] she added that there needs to be a proper trade-off between safety and freedom."

Clinton stated that the idea "that almost anyone can have a gun anywhere at any time" has "become almost an article of faith." She went on to say that this does not serve to the betterment of most people. 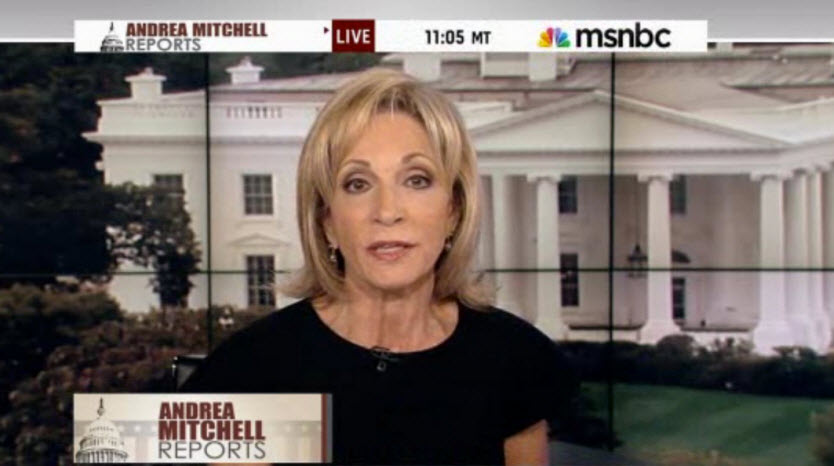 Mitchell: No One Can Give Explanation For Clinton's Server Other Than Dodging Inquiries and FOIAs - Breitbart 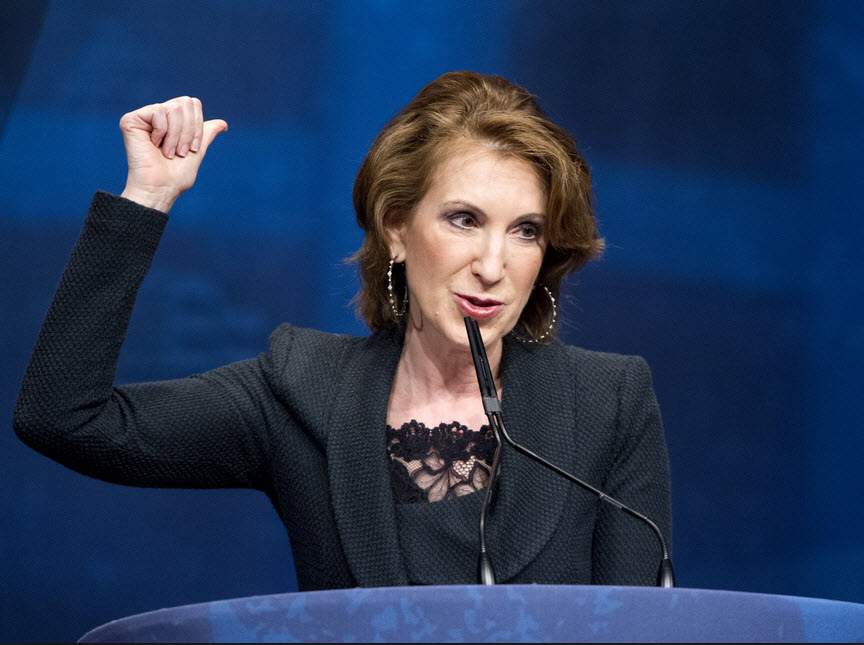