Dianne Feinstein: There Was No threat to Bergdahl - POLITICO.com - FACTOIDS

Dianne Feinstein: There Was No threat to Bergdahl - POLITICO.com

Senate Intelligence Chairwoman Dianne Feinstein said she has not seen any evidence that the Taliban would have killed Army Sgt. Bowe Bergdahl if details of an agreement had leaked, contrary to what Obama administration officials have said.

When asked whether there was a “credible threat” on Bergdahl’s life if word had gotten out, the California Democrat responded: “No, I don’t think there was a credible threat, but I don’t know. I have no information that there was.”

Feinstein’s comments, part of an interview with Bloomberg Television’s Political Capital with Al Hunt airing Friday evening, put her at odds with White House officials. At a briefing Wednesday, administration officials told lawmakers that they couldn’t give Congress advance notice on the Bergdahl deal because the Taliban vowed to kill him if any details about the prisoner exchange came out.

Feinstein and several other lawmakers have accused President Barack Obama of violating the law — specifically, a part of the 2014 National Defense Authorization Act — by not informing Congress of a prisoner exchange at least 30 days before. Top national security representatives House Armed Services Committee Chairman Buck McKeon (R-Calif.) and House Intelligence Committee Chairman Mike Rogers (R-Mich.) have blasted the administration for not keeping Congress in the loop. Rogers in particular said he hadn’t been briefed on Bergdahl by the White House since 2011.

Feinstein said White House deputy national security adviser Tony Blinken called her this week to apologize for not keeping her informed about the deal that returned Bergdahl to the U.S. and released five senior Taliban officials from Guantanamo Bay prison.

The senator added that the administration has an “absolute obligation” to fully investigate the nature of Bergdahl’s capture. Some media reports have suggested that the solder was a deserter given that he likely voluntarily walked away from his platoon.

She also said that she couldn’t definitively say whether Bergdahl’s life was in serious jeopardy, another argument that the White House has made to justify acting swiftly and without consulting Congress. 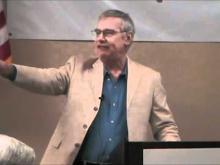 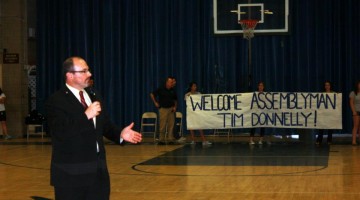 Ouch: This Foreign Nation Just Mocked Obama For His Hypocrisy On Ferguson Situation 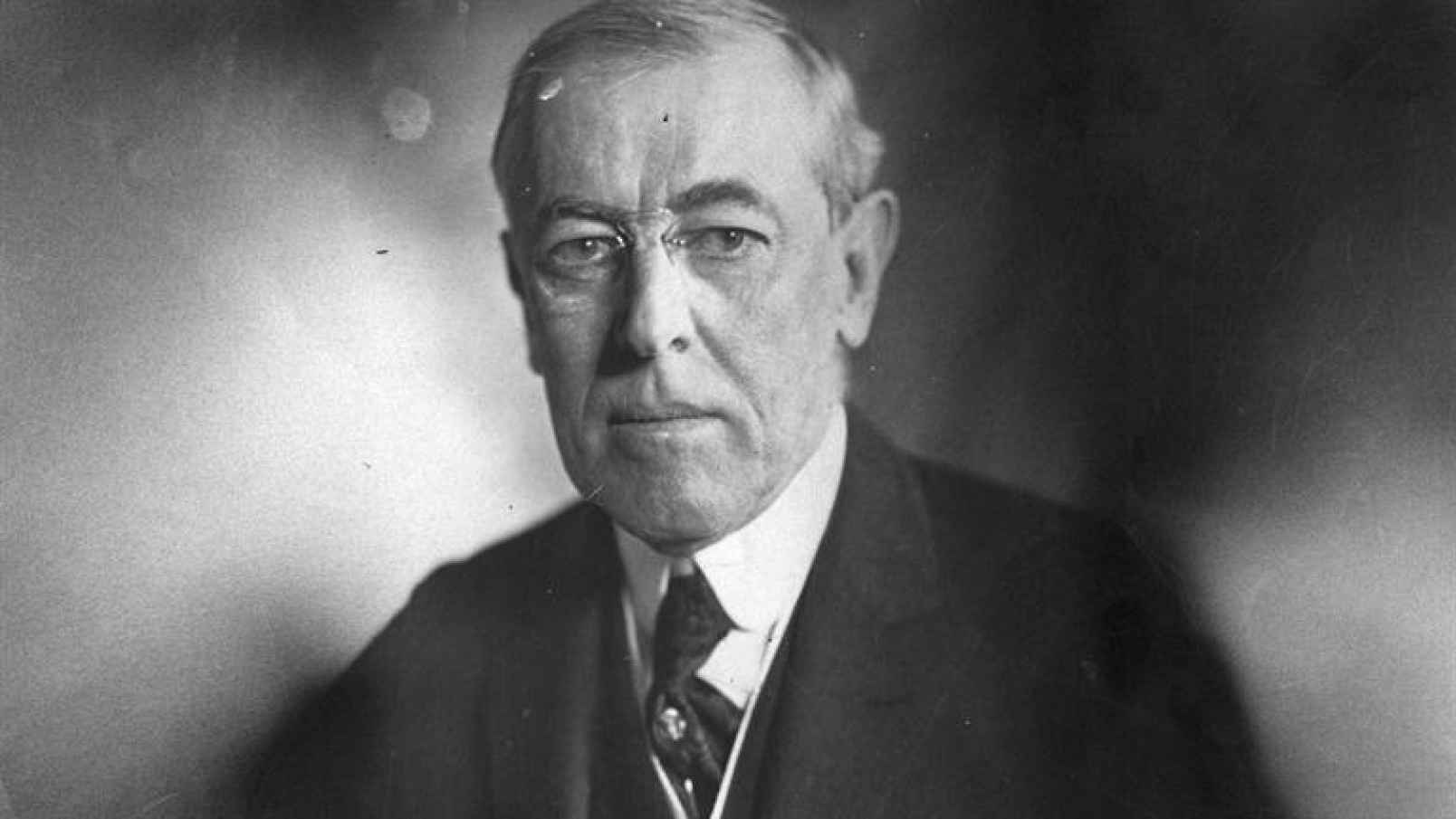 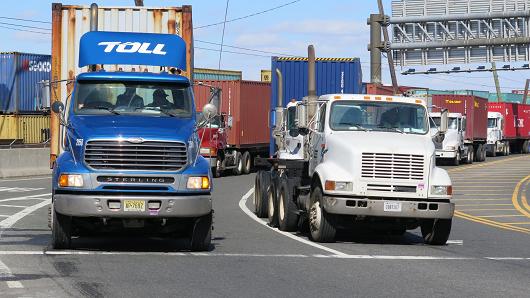