'It looks like we're going to be the lead dog, and that will make a lot of people nervous,' a Pentagon official said. 'No one wants US personnel enforcing someone else's martial law if things go south.

The United States government is sending thousands of military troops to the west African nation of Liberia as part of the Obama administration's Ebola virus-response strategy, the White House said late Monday night.

'A general from U.S. Army Africa, the Army component of U.S. Africa Command (AFRICOM), will lead this effort, which will involve an estimated 3,000 U.S. forces.'

Liberia is the hardest-hit of the four west African nations that have confirmed Ebola cases, accounting for more than one-half of the fatalities. The others are Sierra Leone, Guinea and, to a lesser extent, Nigeria. 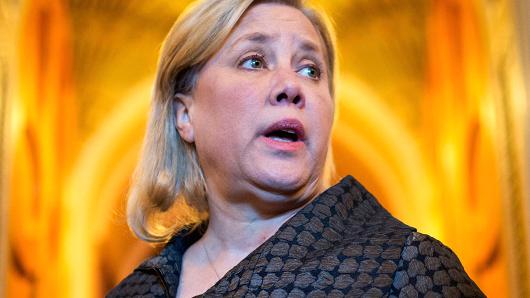 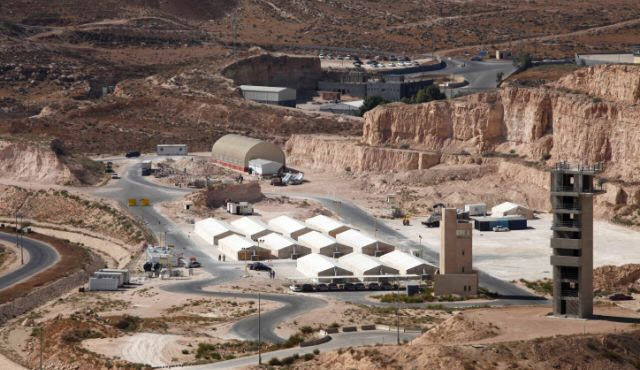