Trump Chief-of-Staff Mark Meadows: Lack of Evidence of Mail-In Voting Fraud Is the ‘Definition of Fraud’ 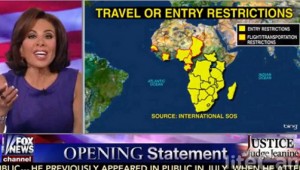 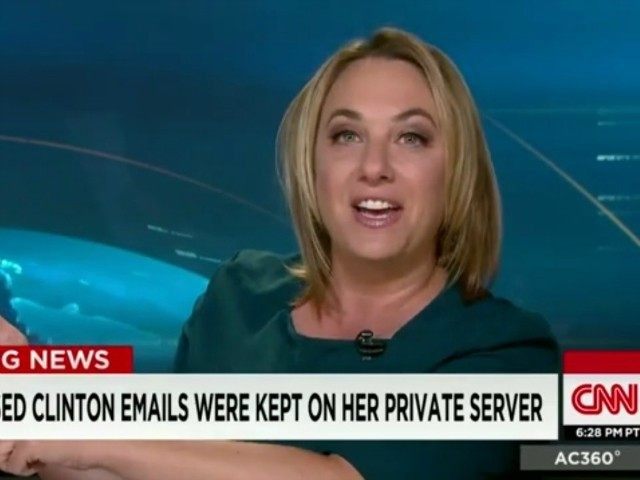 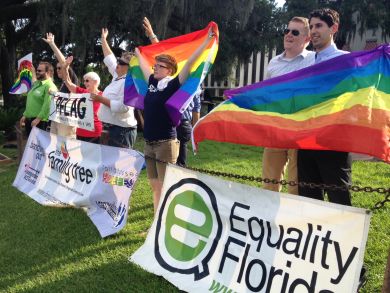 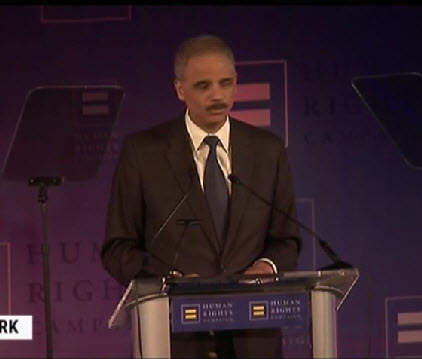 Holder: The Department of Justice ‘stands for the people of Ferguson’ - The Washington Post