Under even a modicum of scrutiny, claims made by Common Core supporters promptly fall apart. by Alex Newman.

Facing a growing avalanche of grassroots opposition from teachers, parents, and voters across the political spectrum, pro-Common Core forces — Big Business, Big Media, the Obama administration, and more — are striking back at their critics, oftentimes with outright deception and utterly ridiculous claims. However, under even a modicum of scrutiny, the absurd allegations and unsubstantiated statements made by proponents of the Obama administration-funded nationalization of education standards promptly fall apart. It appears, then, that while Common Core supporters have the big bucks — much of it from U.S. taxpayers, most of the rest from Big Business and the Gates Foundation — advocates for local control and proper education have the truth on their side.

From the outset, the shadowy development and nationwide imposition of the widely criticized national K-12 standards have been shrouded in deception. The oft-parroted myth that Common Core was in any way “state-led,” for example, has been thoroughly discredited by this publication and many others, including by some of the nation’s top experts in the field. Claims that the nationalized standards would improve education have also been widely debunked, even by some of the respected educators who sat on the largely for-show “Common Core Validation Committee.” The content experts in both English and Mathematics refused to sign off on the standards, citing poor quality, incorrect math, and more.

Meanwhile, Common Core financier and population-control fanatic Bill Gates inadvertently exposed the lie that the standards did not represent a takeover of the curriculum. “Last month, 46 Governors and Chief State School Officers made a public commitment to embrace these common standards,” Gates said during a speech at the 2009 National Conference of State Legislators. “This is encouraging — but identifying common standards is not enough. We’ll know we’ve succeeded when the curriculum and the tests are aligned to these standards.” 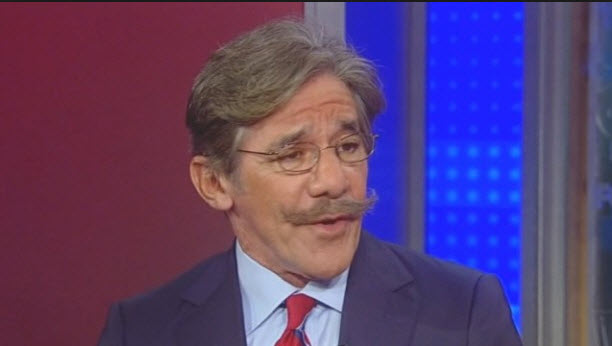 Did Geraldo Really Just Use the Word ‘Appalling’ While Describing Israel’s Defense of Itself? 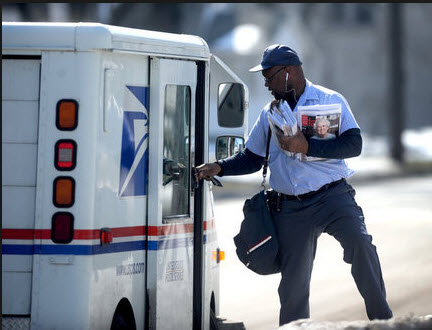 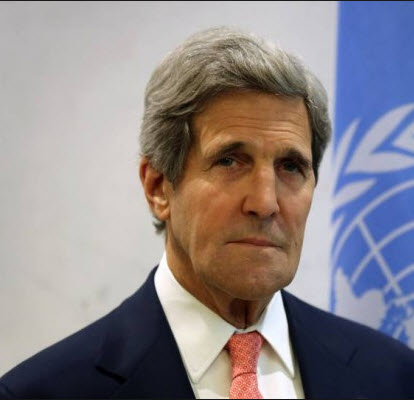 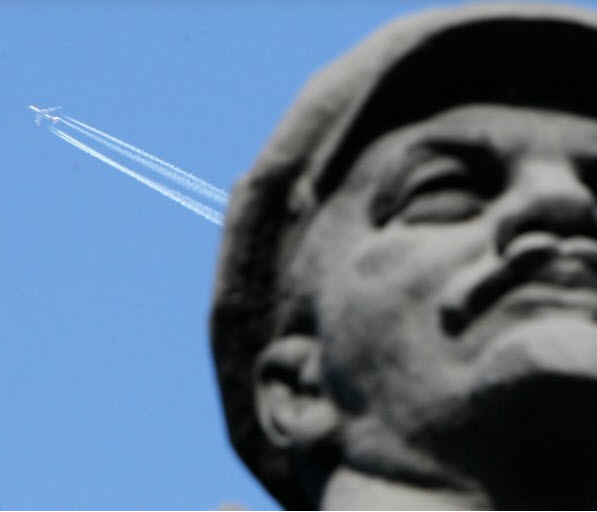