Rich Weinstein is not a reporter. He does not have a blog. Until this week, the fortysomething's five-year old Twitter account had a follower count in the low double digits.

“I’m an investment adviser,” Weinstein tells me from his home near Philadelphia. “I’m a nobody. I’m the guy who lives in his mom’s basement wearing a tinfoil hat.” (He's joking about the mom and the tinfoil.)

He's also behind a series of scoops that could convince the Supreme Court to dismantle part of the Affordable Care Act. Weinstein has absorbed hours upon hours of interviews with Jonathan Gruber, an MIT professor who advised the Massachusetts legislature when it created “Romneycare” and the Congress when it created “Obamacare.” Conservatives had been looking for ways to demonstrate that the wording of the ACA denied insurance subsidies to consumers in states that did not create their own health exchanges. Weinstein found a clip of Gruber suggesting that states that did not create health insurance exchanges risked giving up the ACA's subsidies; it went straight into the King v. Burwell brief, and into a case that's currently headed to the Supreme Court.

“I’m a nobody. I’m the guy who lives in his mom’s basement wearing a tinfoil hat.”

A few days ago, Weinstein pulled a short clip from Gruber's year-old appearance at a University of Pennsylvania health care conference. As a crowd murmured with laughter, Gruber explained that the process that created the ACA was, by necessity, obfuscated to pull one over on voters.

“This bill was written in a tortured way to make sure the CBO did not score the mandate as taxes,” said Gruber. “Lack of transparency is a huge political advantage. Call it the stupidity of the America voter, or whatever.”

Weinstein's scoop went around the world in a hurry. American Commitment, a conservative 501(c)(4) founded by Americans for Prosperity veteran Phil Kerpen, published the clip on its YouTube channel. Kerpen promoted it through tweets, which quickly became live coverage of the media outlets discovering Gruber. 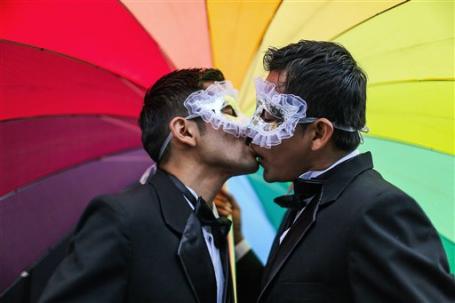 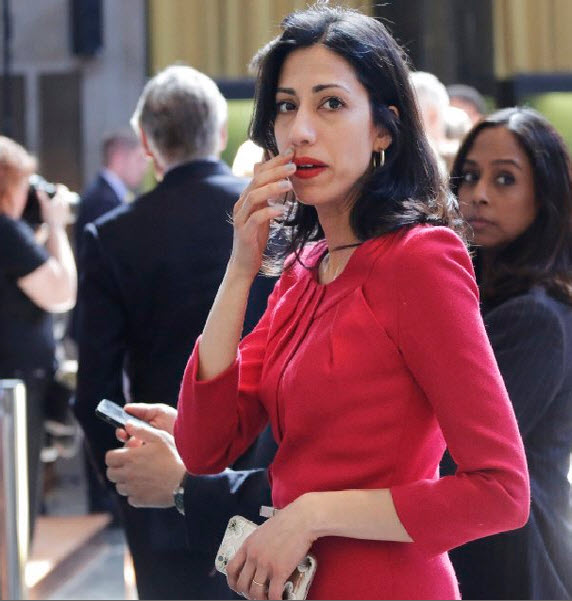 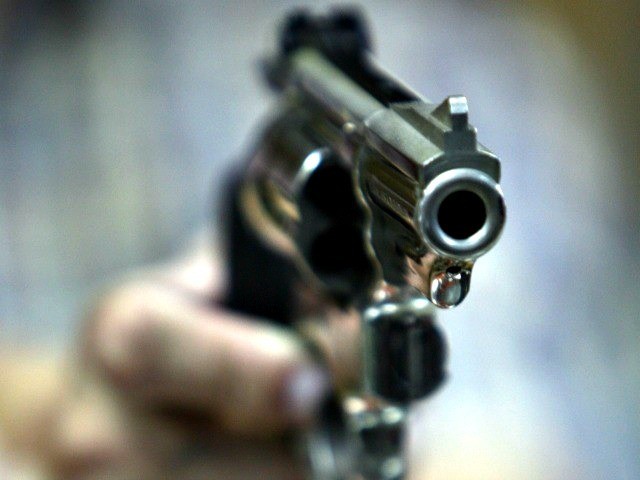