President Barack Obama was scorched Monday as a “sociopathic” liar and “lying con man” by radio host Rush for denying he misled the American public to get his signature health-care plan known as Obamacare passed.

During a news conference in Brisbane, Australia, Obama was asked by reporter Ed Henry of Fox News: “At your Burma townhall a couple of days ago, you tried to inspire young leaders by saying, ‘governments need to be held accountable, need to be responsive to the people.’ I wonder how you square that with your former adviser, Jonathan Gruber claiming you were not transparent about the health law because in his words the American people, the voters are stupid. Did you mislead Americans about the taxes, about keeping your plan in order to get the bill passed?”

Like the reporting you see here? Sign up for free news alerts from WND.com, America’s independent news network.

“No, I did not,” Obama responded. “I just heard about this. I get well-briefed before I come out here. The fact that some adviser who never worked on our staff expressed an opinion that I completely disagree with in terms of the voters, is no reflection on the actual process that was run.”

Limbaugh, sounding incredulous, took direct aim at Obama’s answer, stating: “This is unbelievable. This little sound bite of 23 seconds may be more jam-packed with lies than any 23-second presidential sound bite I’ve ever played for you.”

Regarding Jonathan Gruber, Limbaugh said, “He was in meetings with Obama. Gruber has been bragging about them. Obama has talked about Gruber being in meetings. … He was not just a member of the staff, he was paid $400,000 alone just for this. … Gruber has made almost $6 million in government contracts, advising them on various things. … Gruber has his hands in advising the regime on amnesty, illegal immigration, how to do it, when to do it, what to do it and all that. The guy’s deep, he’s a rock star with these people.”

“It just confirms how stupid he thinks you are. That sound bite is an exclamation point to how stupid and gullible Obama believes you to be,” the host added.

Obama continued with his answer to Henry, stating: “We had a year-long debate, Ed. I mean, go back and look at your stories. The one thing we can’t say is that we did not have a lengthy debate about health care in the United States of America. Or that it was not adequately covered. I would just advise – every press outlet here, go back and pull up every clip, every story, and I think it will – it’s fair to say there was not a provision in the health care law that was not extensively debated and was fully transparent.”

“Now, seriously, what are we to do about this?” asked Limbaugh. “This is sociopathic … there’s something terribly wrong here. I mean this is blatant lying.” He continued: “There’s over 22,000 pages of regulations written after the bill was passed that have never been debated. The bill itself was never debated. There were never any committee hearings with experts.”

“This is a blatant, once again in-our-face lie that is again indicative of how stupid he believes everybody is.”

What do YOU think? Is Barack Obama a ‘sociopathic liar’? Sound off in today’s WND poll.

Limbaugh paraphrased Paul Newman’s character in the 1973 film “The Sting,” who noted “the key to the con is that it’s never over. You never let the person you conned know he’s been conned. Never. The con goes on. Well, that’s what’s happening here. They have run a giant con game on the population of this country of Obamacare, and they are continuing to run the con. They are not giving it up.”

“Obama is now fully exposed as nothing more, in common parlance, as a lying con man.”

Limbaugh said members of the Obama administration are “are lying through their teeth,” and “they have forfeited all credibility and believability and you need to be suspicious of everything.”

He said the issue of Net neutrality is the latest big con coming from Obama.

“The only intelligent thing to do is to treat these people as the suspects they are,” he added.

He concluded with a message for Obama’s opponents in the GOP, saying, “It’s time for the Republicans to man-up” and not worry about possibly shutting down the government. 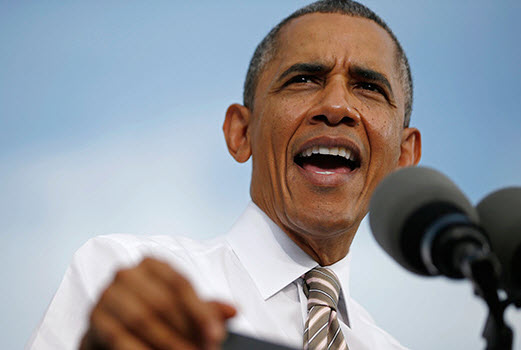 $7.5 Trillion in Debt Added Under Obama | The Weekly Standard 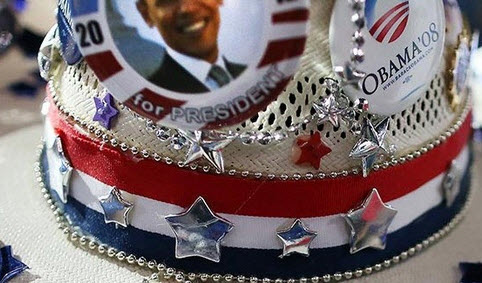 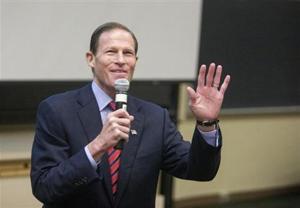 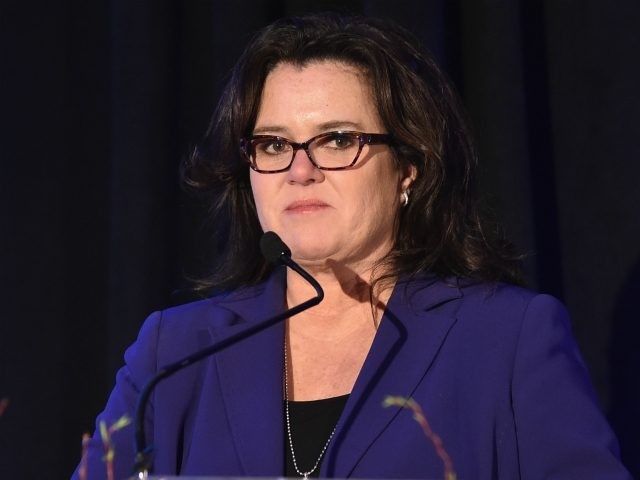