ISIL graffiti has been spotted in several places around Washington, D.C.

The vandalism appears to be “Allahu Akbar” written in Arabic followed by ISIS written in English, according to the Daily Intelligencer‘s Marin Cogan.

On Friday, I noticed something I don’t remember seeing before: ISIS-related graffiti around my Northwest Washington neighborhood.

Other Islamic graffiti has been spotted as well, Cogan says.

There are more, which say “by the permission of God” in Arabic and “CIA” in English, but it’s difficult to interpret what, if anything, they might mean.

The FBI is reportedly aware of the graffiti and is asking anyone who comes across some to report it to them or local police. 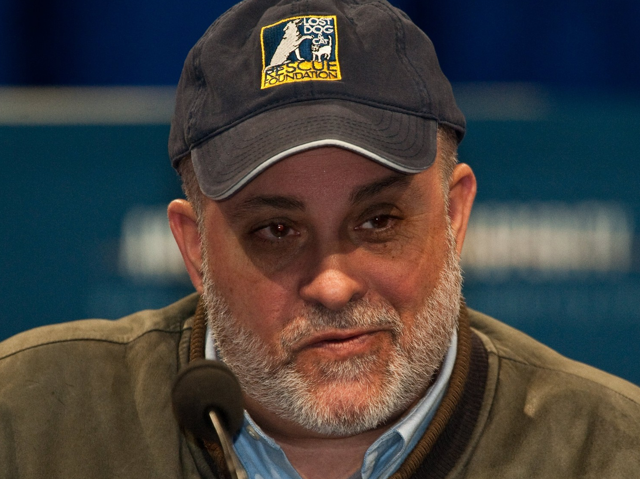 Mark Levin : Numbers You Hear on Immigration are a Lie 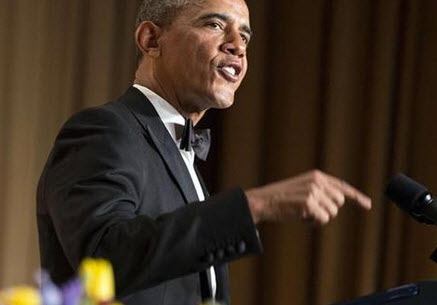 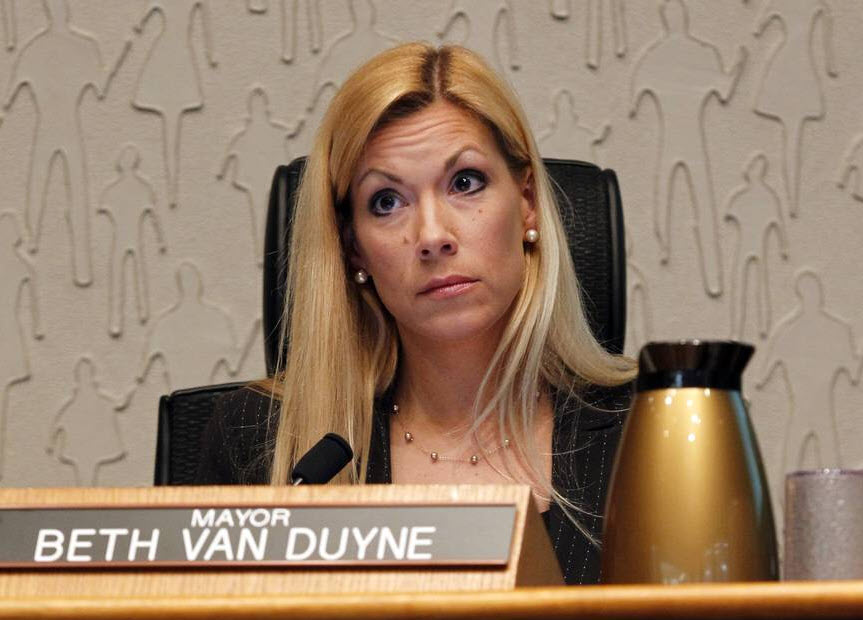 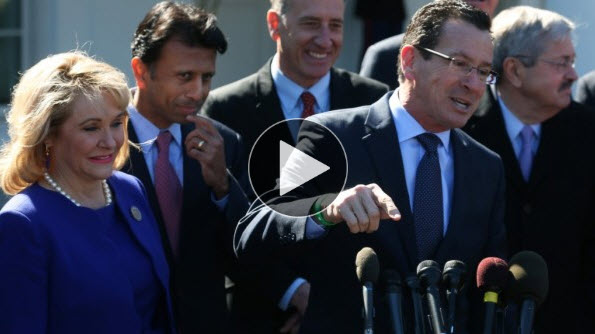 Americans Losing Confidence in All Branches of U.S. Gov't