Get ready for a nuclear Iran | New York Post

Here’s one fast way to judge the new sketch of an Iran nuclear deal:

President Obama on Thursday allowed as how the Iranians are two to three months from building nukes — then proclaimed that the deadline for a deal he hopes will stop them is in . . . three months.

He’s fallen for the same line North Korea handed his two predecessors — and which led to a nuclear arsenal for Pyongyang.

North Korea from the start cheated on the Clinton administration’s “historic” 1994 accord that ended economic sanctions in return for the North’s promises to end its nuclear program.

Now Secretary of State John Kerry has a “framework” that Obama says will “cut off every pathway Iran could take to develop a nuclear weapon.” Fool me once . . .

Like North Korea, Iran is a rogue regime, a state sponsor of terror. And Iran’s worse: It’s working to become top dog in its region, with pawns already in control of several nations. Nothing in Kerry’s framework will change that.

Even if Kerry doesn’t give away even more when it comes to working out the fine print, the framework leaves intact most of Iran’s nuclear infrastructure, including 5,000 centrifuges the West once wanted eliminated.

It preserves Iran’s nuclear facilities — including the underground Fordow facility that was only discovered by US spying — with the promise they’ll be converted to nonmilitary use.

Which is the biggest problem: It depends on Iran keeping its word.

The draft deal’s key restrictions on Tehran don’t even kick in until the tough US and UN sanctions against it are lifted.

It’s possible to restore sanctions if Iran breaks its word — in theory.

But they took years of diplomacy to get passed in the first place. Even if Iran’s ally Russia can be bribed not to veto a motion to restore them, nothing happens fast at the United Nations.

And that’s if Iran gets caught. Obama bragged Thursday that, if Iran violates the planned deal, “the world will know about it.” This from the president who only learned his secretary of state was using private emails from news reports, years after the fact.

Iran has repeatedly stonewalled international inspectors for a decade, and there’s no reason to believe it will suddenly cooperate once sanctions are gone.

Obama also promised Thursday to “fully brief” Congress on this dubious deal and said he welcomes “a robust debate.”

That’s the very least of what Congress needs to do. 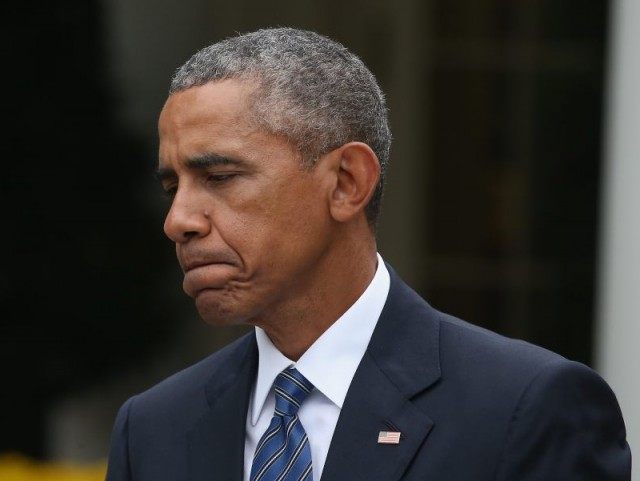 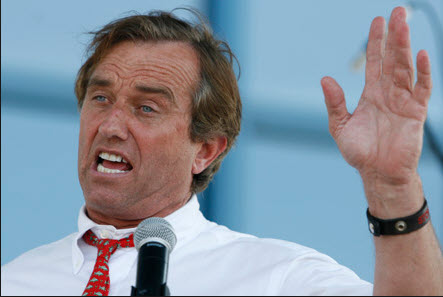