House Republican leaders are calling on the Federal Communications Commission to back off proposed open Internet rules, warning that allowing service providers to control content on their networks threatens to "derail" the Internet.

"At a time when technology businesses need certainty to innovate, this is not the time for the FCC to engage in a counterproductive effort to even further regulate the Internet," the lawmakers wrote to FCC Chairman Tom Wheeler.

Wheeler proposed rules last month that would replace the FCC's open Internet order from 2010, a measure which was struck down by a federal appeals court in January.

The rules are not expected to be made public before a FCC meeting on Wednesday to discuss them. Following a public comment period, a commission vote on the rules is likely to occur sometime in the summer.

The so-called net neutrality rules would prohibit Internet providers from blocking or slowing down websites but allow them to make deals with content companies for preferential treatment, according to The Wall Street Journal.

In their letter, the Republican lawmakers said the rules would "needlessly inhibit the creation of American private sector jobs, limit economic freedom and innovation, and threaten to derail one of our economy’s most vibrant sectors."

According to an FCC official, Wheeler broadened the scope of the rules after the commission received 35,000 public comments—many of them expressing outrage.

Wheeler, a Democrat, also tweaked his proposal after the five-member commission's two other Democrats expressed concern.

"The new draft clearly reflects public input the commission has received," the FCC official said in a statement. "The draft is explicit that the goal is to find the best approach to ensure the Internet remains open and prevent any practices that threaten it."

Among the additions is a provision that would "presume" it to be illegal for an Internet provider to prioritize the traffic of an affiliated service — for example, it would be considered illegal if Comcast Corp. tried to give faster treatment to video streams of its subsidiary network, NBC.

However, an Internet service provider would be allowed to challenge that "presumption," the official said.

In the revised proposal, Wheeler also seeks comment on the possibility of treating broadband providers as so-called "common carriers" like telephone companies, which are subject to greater regulation than Internet providers, under Title II of the Communications Act of 1934.

The FCC and Wheeler have so far avoided subjecting cable and telecoms companies to Title II treatment, although Wheeler has said the option remains on the table. In the new proposal, he entertains more discussion on it than his initial proposal did.

Wheeler has faced a torrent of criticism after the earlier proposal made it appear as if he was overhauling the principle of "network neutrality," which says Internet service providers should not be allowed to discriminate against Web traffic depending on its source.

Such discrimination could result if a phone company like AT&T slowed down traffic from phone services like Skype, or if Comcast slowed Netflix video speeds to favor its own online video service, Xfinity.

Last week, Sen. Ron Wyden, D-Ore., and several of his Democratic colleagues wrote to Wheeler urging him to drop the proposed rules in favor of regulations that protect net neutrality.

"Sanctioning paid prioritization would allow discrimination and irrevocably change the Internet as we know it," the senators wrote. "Small businesses, content creators and Internet users must not be held hostage by an increasingly consolidated broadband industry."

The FCC will hold a preliminary vote on the rules Thursday. Wheeler aims to have a set of rules in place by year's end. An earlier set of rules from 2010 was struck down by an appeals court in January after Verizon challenged them. 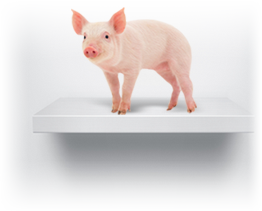 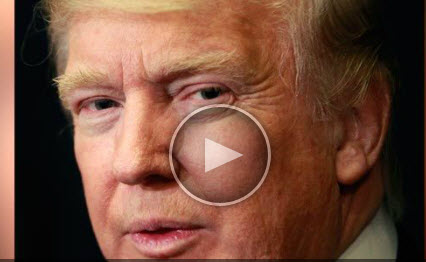 Trump to Anderson Cooper During Interview: "The People Don't Trust You And The Media" | Video | RealClearPolitics 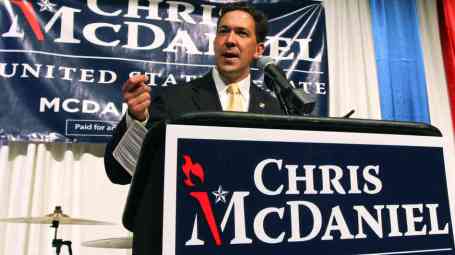