EPA Paid Nearly $500K in Unauthorized Bonuses | Your Tax Dollars Working for you?

The Environmental Protection Agency (EPA) paid out nearly $500,000 in unauthorized bonuses, according to a report released by the EPA Inspector General Friday.

An Inspector General (IG) investigation found that 11 EPA employees received $481,819 in unauthorized retention bonuses between 2006 and 2013. The bonuses are meant to incentivize employees who receive other job offers.

The bonuses are supposed to be reauthorized annually, but for 10 of those EPA officials, the IG could find no evidence that their bonuses were reviewed, as required by federal regulations and EPA policies.

One EPA employee received $77,204 in unauthorized pay over five years, even though he had only been approved for a one-year retention bonus.

Another employee received incentive pay for four years totaling nearly $105,000, even though the bonus should have been terminated in 2009 because he was promoted.

The IG cited confusion, lack of internal controls, and failure by managers and employees to follow up on notices.

The investigation was spurred by the case of John Beale, a senior EPA official who bilked the agency out of nearly $900,000 in fraudulent travel expenses and unauthorized retention bonuses.

Beale received unauthorized retention bonuses for more than a decade. He was sentenced to 32 months in jail in December.

The IG reported in April that EPA official Beth Craig approved nearly $200,000 in fraudulent time and travel expenses for Beale. The report found that she failed to exercise due diligence. Craig is still employed at the EPA.

According to the IG, no current EPA employees are receiving retention bonuses. 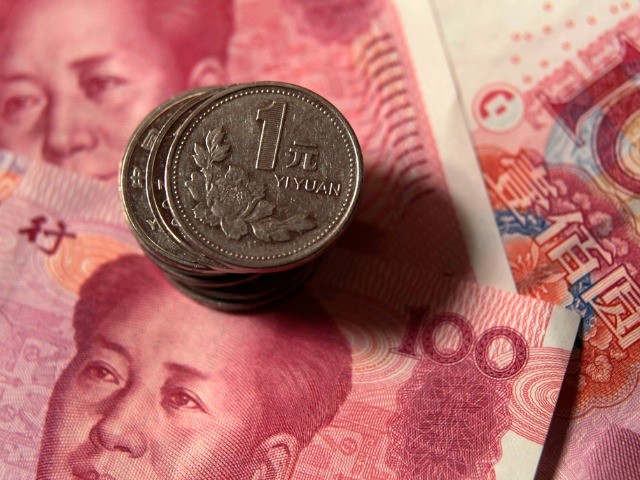 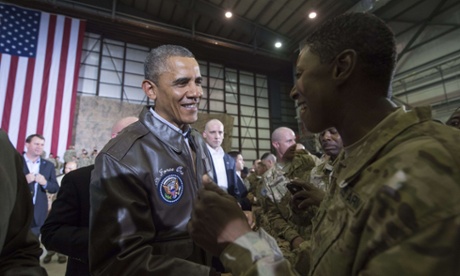 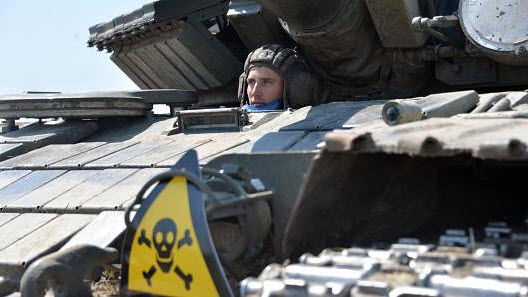