Susan Rice Confronted By CNN on Her Sunday Show Statements

Susan Rice Confronted By CNN on Her Sunday Show Statements

Friday from France where she taking part in the commemoration of 70th anniversary of the invasion of Normandy, National Security Adviser Susan Rice was asked by CNN reporter Jim Acosta to explain the controversy surrounding her infamous Sunday show appearances on Benghazi in 2012 and last week when she claimed that U.S. Army Sgt. Bowe Bergdahl “served the United States with honor and distinction.”

"I realize there has been a lot of discussion and controversy around this," Rice said. "What I was referring to is the fact that this was a young man who volunteered to serve his country in uniform at a time of war. That in itself is a very honorable thing.”

"This is a young man whose circumstances we are still going to learn about," she added "He is, as all Americans, innocent until proven guilty, He is now being tried in the court of public opinion after having gone through enormously traumatic five years of captivity. His parents, the same.”

On the topic of Benghazi, Rice said, "With Benghazi, as has been recounted on many occasions, I provided the best information that the U.S. government at the time. Parts of it turned out to be wrong. I regret that the information I was provided was wrong and that I delivered to the American people. That doesn't make me a liar." 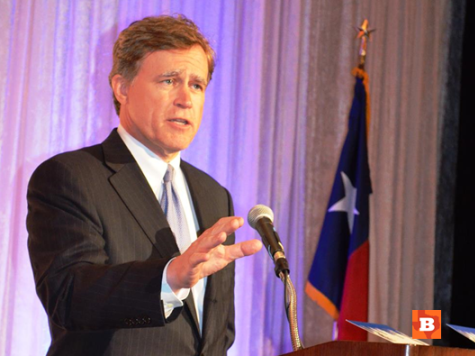 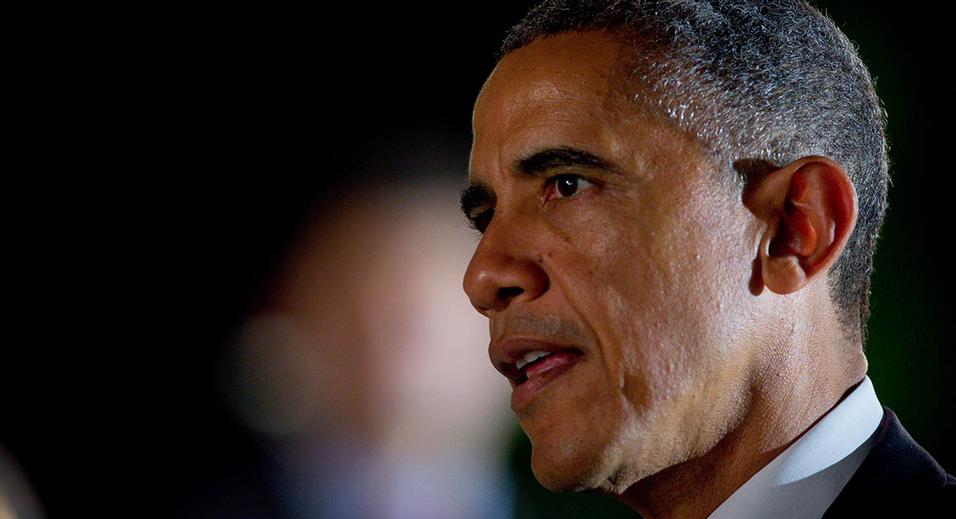